8 Reasons to Reduce Your Drinking This Summer

We know how tempting it is to drink more with the long summer days, sunny afternoons in beer gardens and holidays. it’s easy losing control of your alcohol consumption. Here are eight great reasons to drink less and focus on your health.

It may seem like an excellent idea to take a selfie with a body part exposed/or to get off with someone you’ve always fancied/or to tell your boss just what you think of them. Hysterical at the time; toe-curlingly terrible when the truth lands and a decision you make under the influence could have seriously permanent consequence. Alcohol weakens your judgement and your senses… drinking to the point where you can’t make a sensible decision is never a great idea. Badly thought out texts. ‘Drink-dialling’ your ex for a quick reunion – it’s all there for the regretting! Don’t say we didn’t warn you.

You’ve been eating healthily and exercising for ages. You’re pleased with the progress and beginning to see results. And then you hit the bottle. Numerous things will happen including a huge spike in your appetite (the ‘munchies’ will definitely take over). With all the BBQ food around, it’s a guarantee you won’t be able to resist, and before you know it you’ve devoured thousands of calories disguised in cocktails, burgers, ice creams and so on. On a calorie basis, that could take several days to work off! Even with a Personal Trainer pushing you HARD!

3) YOU WILL LOSE PRECIOUS TIME

A real hangover will steal numerous days away from you. The obvious signs are nausea, cramps, headaches and the general all over pain. This is all caused by dehydration – your poor brain is literally pulsating due to lack of water. That’s day one. Then add in the following sleepless night, the tiredness the day after and the general malaise. You have poisoned yourself and your body isn’t going to bounce back straight away. And of course, the older you are, the harder it gets.

Drink is where bars and restaurants make the majority of their money. And the more people drink, the more they are willing to spend. And when it gets to rounds – just where does it all stop? How about a few shots for your pretty mates? Or the strangers who support your home team? Yeah – go on – it’s sunny and you are feeling generous. Throw in the food to service the munchies afterwards, and the cab ride home…. And then check your bank statement. Now ask if it was really worth it?!

5) IT CAN BE DANGEROUS

We have all chuckled at the videos on YouTube – someone drunk staggering around the street, making a fool of themselves. But what we’re watching is a human being who is literally out of control. They can’t walk, they can’t focus, they can’t make a rational decision. In fact, they’re literally about as capable as your average toddler. So they stand to lose their wallet or be attacked, or hurt in some way. Being out of control of your mind and body is never a good idea!

6) YOUR BODY WILL BECOME OUT OF SYNC

Heavy drinking over a period of time will throw off your body clock. Sleep will become harder– it’ll be more difficult to get to sleep and stay asleep. Or you will sleep so heavily that you’ll wake up groggy, neither is ideal. It is vital to have a consistent pattern of sleep to ensure your cells repair and your nervous system is functioning well. It seriously affects the quality of your SLEEP!

7) NEXT-DAY DRIVING WILL BE COMPROMISED

Alcohol lingering in your system will make you more likely to fail a breathalyser test. You may feel ok, but if you have built up a tolerance to alcohol, then it’s likely to still be in your system – waiting to be detected. And of course, during the summer season, the police are much more on top of this. The last thing you want is to lose your driving license or even worse injure someone.

You know that nagging voice inside that says, ‘I’m not good enough’ / ‘I can’t dance without alcohol’ / ‘I’m funnier if I drink’ / ‘I’m more popular when I drink’?

These are negative beliefs about yourself. But the truth is (for example) – nothing can stop you dancing – except yourself. You can dance with or without alcohol – it’s your choice. But because you’ve been re-enforcing that belief for years, that’s what you continue to do.

Henry Ford once said, ‘Whether You Believe You Can, or Believe You Can’t – you’re right’. You can shift your reality. Alcohol does not have to be involved in that process.

Here at Ultimate Fitness, we hope these tips help you have a safer, happier summer.

BE HAPPY, BE HEALTHY, BE FIT! 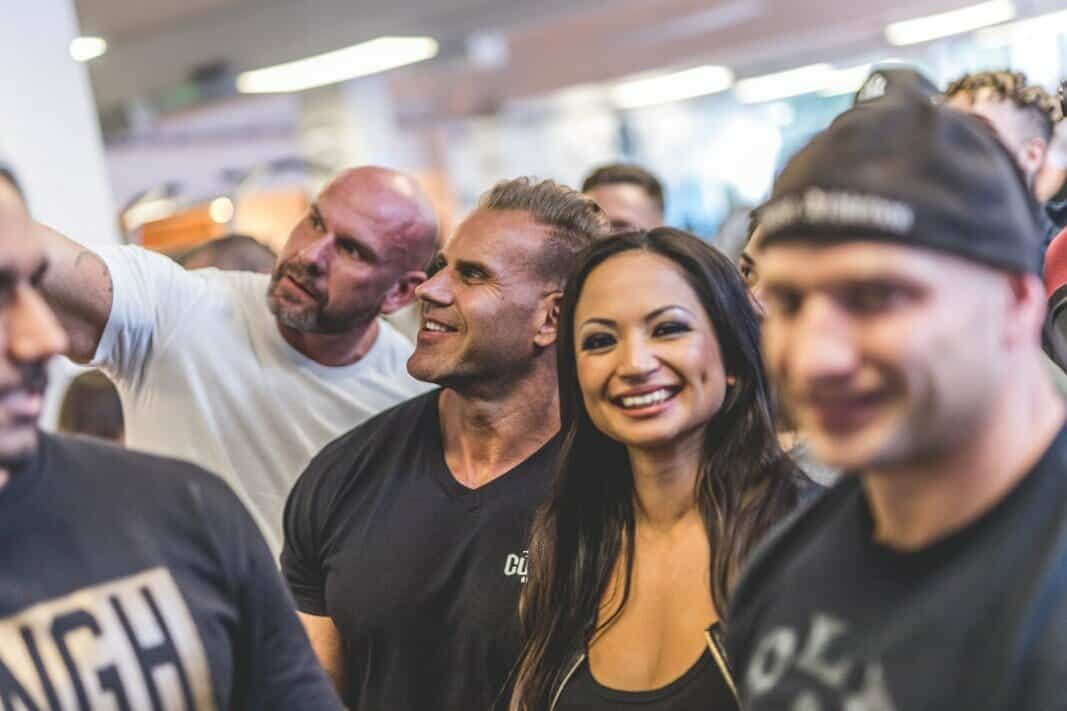